Stories categorized "Create Your Own Challenge" 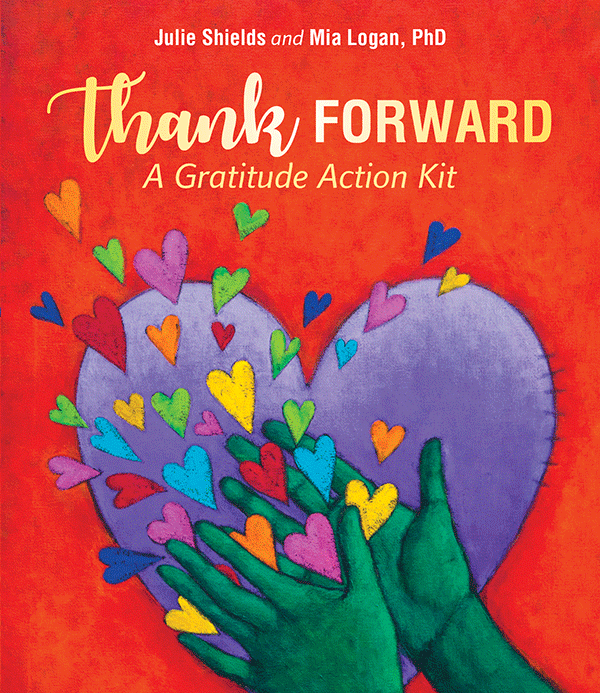